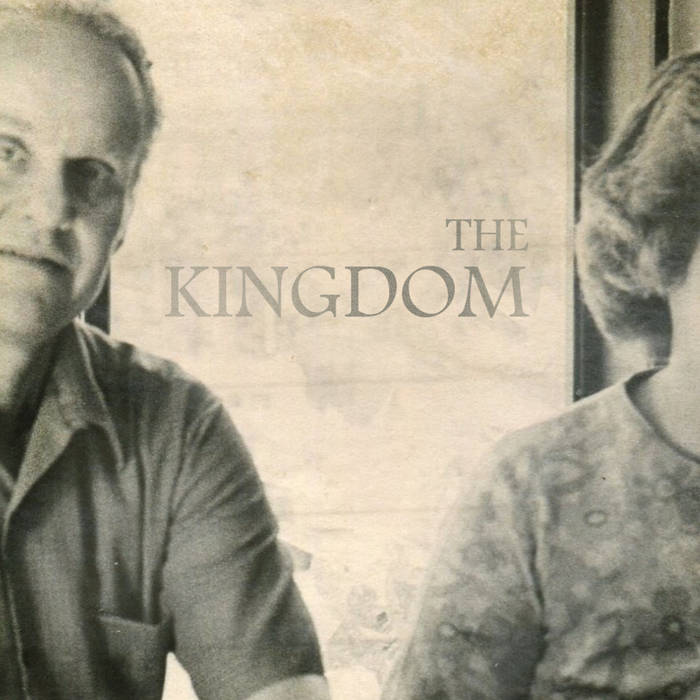 Sven B. Schreiber (sbs) I'm really impressed by everything this brilliant post-progressive singer-songwriter has been published in the past few years, and it hurts to see how Covid-19 destroys the possibilities of such great people to do their arts for a living. So I hope many other people will buy this wonderful song.

I wrote this song to, for, and about my grandfather who died on Sept 18, 2016. He was a creative, resourceful, fascinating father of eight children and 17 foster children (as well as grandfather to 47 of us reasonables, and a great grandfather to 55+ maniacs), who led a full and extremely colorful life. He was a gravitational force and a monumental presence in our family, an often irritable disciplinarian, an always devoted Mormon, and a firm patriarch. Aside from eternal teasing and affection, he also provided the delectable narration on my children's album, Travelight.

I was lucky enough to get one cross-country car ride alone with him (recounted in my hit song 'Grandhands' on Won Over Frequency), in which we carried out many discussions about faith and spirituality. He expressed gobs of adoration and wonder for the various terrain and vegetation we passed through; he spoke excitedly about the Mormon doctrine of Exaltation, by which he hoped to progress spiritually to a level of godhood, and be given the means to create his own planet. We agreed that there would be nothing more fulfilling than handcrafting our own unique worlds.

Near the end of his life I had several candid conversations with him about death, parts of which found their way into this song.

His greatest gift to me was curiosity.

The last time I saw you
I asked you to contact me from the other side
when you died
and you laughed when you told me
“It could never be done
or else Grandma would’ve tried.”
Then you held and composed me with hands worn like bark,
and those old eagle eyes that could pierce any darkness.
You tried to convey something final and beautiful,
and, at the height of your weakness, give strength to me somehow
with these few simple, unsinking words you could sing:
“Just be happy, Gav… that’s the thing.”

When mom called to tell me
I was somewhere in Iowa
playing with Dear Hunter
too tired to cry,
so my heart barely moved
—it was so scientific—
what a gift to be given
when you’re swallowing death:
a heart that respects all the walls in your chest.
It’s not hard to digest it
if you’ve been to say your goodbyes.

Did you know what a shadow you cast?
Many grandchildren, years since you passed,
are still nervous—
so uncertain—
scared to speak of their new beliefs.

There is no greater imposition
than prescribing your own religion
to someone just at the beginning
of their most intimate conversation,
and all I needed was an open sky
and a dialog with creation,
but you were a mountain to me
so of course I wanna believe
what you believe…

But for me,
faith is not
some plaster cast
with which to seal
the holes and seams;
it’s not a bridge
to span between
what is and what
you want to be;
it’s not a badge;
it’s not a substitute for truth;
it’s not a pass to condescend;
it’s not a proof of loyal love;
it’s not a test;
it’s just another word for hope…
and hope is a drug.

Now come rattle my doubts,
you gold-toothed spook.
Realign my true north with miraculous proof!
Just a slight bit of magic
could bring me back home
to relearn the prayer,
and reread the book,
and rebuild my shelf;
to shake my suspicion
that the only patterns
we find in this world
are those we create
ourselves.

released September 4, 2020
Acoustic guitar by Casey Crescenzo
Cello by Seth Castleton
Viola by Carrie Castleton
Everything else by Gavin Castleton