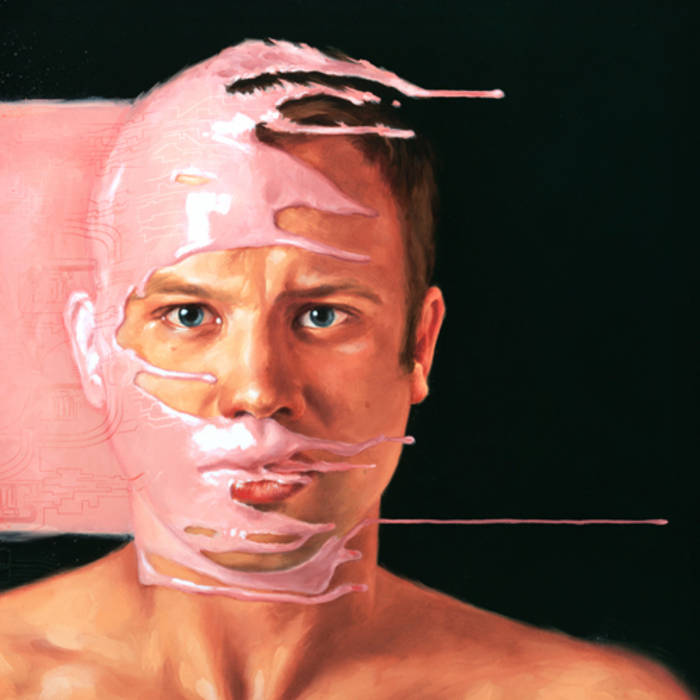 Tjarko Busink Gavin Castleton is an underappreciated genius. Home is his absolutely amazing magnus opus, but this album is easier to listen to. So many layers and greatness. Excellent and original.

Eric Davies Though not as cohesive as his previous album, Home, this album again displays Gavin's masterful songwriting/production and commitment to authenticity in his music. Favorite track: Lenny.

this is a collection of hit songs.

Quelle Chris joins the show to discuss his most recent release, "DEATHFAME"