from #deathed by Gavin Castleton 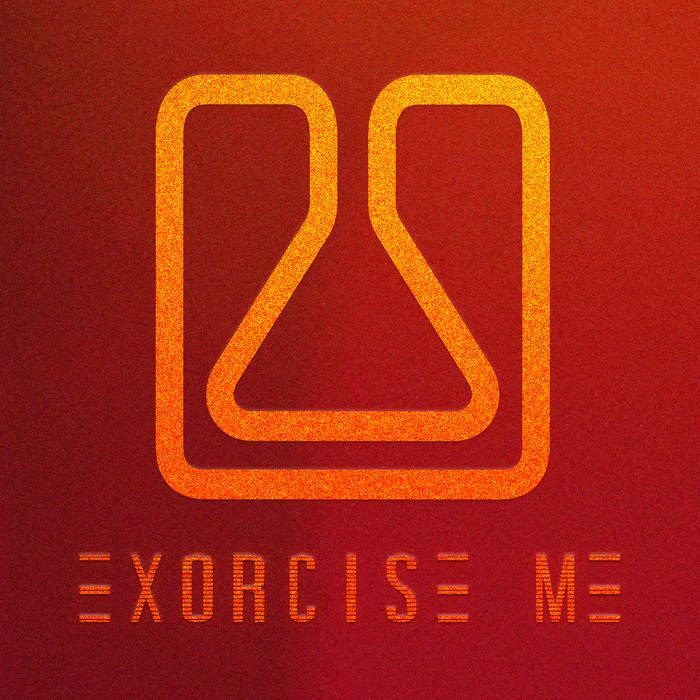 This song is a fan-fictional segue between David Cronenberg's 1981 thriller "SCANNERS" and his son, Brandon Cronenberg's 2020 thriller "POSSESSOR." In addition to this lyric video (www.youtube.com/watch?v=scCAruSArRc), I wrote the following narrative to bridge the two movies:

SCANNERS TO POSSESSOR: EVOLUTION OF THE COMSEC POSSESSOR PROGRAM

In 1985, after the battle with his brother Darryl Revok, Cameron Vale is absorbed into Revok’s body (permanently) and takes control of it.

Vale wants to flee the Biocarbon Amalgamate headquarters, but Kim Obrist convinces him that he should use Revok’s body/persona to shut down the RIPE program and expose ConSec’s chief security officer, Keller, as a conspirator and attempted murderer. When Vale calls ConSec he is told that both Keller and Dr. Ruth are dead. They leave the building and Vale destroys Biocarbon’s computer (remotely), blowing up building as well—effectively ending the RIPE program and the manufacturing of Ephemerol.

Vale’s mental state erodes. When Obrist scans him, she is horrified to hear the voice of Revok in his head. He admits that he’s been grappling with Revok over control of the body. She attempts to escape him and Revok takes control and strangles her to death.

Desperate and barely regaining control, Vale returns to ConSec where Dr. Ruth’s protege, Dr. Melis, agrees to help him in secret. Experimenting on Vale/Revok (who is kept in a secure cell and restrained), Dr. Melis develops an Ephemerol-based chemical cocktail that can suppress the host mind/will, rendering a person completely susceptible to any outside influence.
When the ConSec executives learn of Revok/Vale’s presence, they threaten to fire Dr. Melis. Desperate, she demonstrates the new mind-numbing drug on an executive.

Dr. Alianak, a fellow researcher and former student of José Manuel Rodríguez Delgado (an expert in electronically manipulated mind control), is impressed by the demonstration and applauds Dr. Melis. He explains that he has leveraged Dr. Ruth’s study of Scanners to develop an “implant web” that facilitates the remote takeover of a human nervous system, but progress has been slow due to the mental resistance of his host subjects. He suggests they be permitted to collaborate.

<YOU ARE HERE>
Vale’s morale declines further as he becomes hooked on Melis’ cocktail and feels trapped in Revok’s body. He struggles with his role in the death of Obrist. When Melis tells him about the collaboration that is going to save her lab, he begs her to help him die. She refuses, and he commits suicide.
</YOU ARE HERE>

By the year 2000, ConSec has a successful Possessor division, led by Dr. Melis and Dr. Alianak. Girder is their star assassin. They train and deploy Possessor agents to carry out foreign political assassinations, and eventually domestic corporate assassinations such as Zoothroo.

Please Dr. Melis,
just pull me out,
I can’t take any more
Show me some mercy—
I’m a prisoner in a prisoner

Kill Me quickly
I don’t want to lose control

I can never do it
I never seem to pull that trigger
Even though I dream about it
I keep freezing for one reason:
I don’t ever wanna face her

Please Dr. Melis, just let me go
I can’t live like this
Your drugs shut him up but
it’s not enough to erase what he did

I see her throat,
my fingers in her eyes when I try to sleep
Yes, he was in control
but maybe I was scared that she was leaving me

Oh the vicious irony:
captive in the body of my murderer
It’s a ghastly currency:
trying to sell my tragedy to researchers

And I should not have trusted you,
A ladder-climbing user like my father was
Now I see the ugly truth:
I was never made for loving; I was born to weaponize

I can never do it
I never seem to pull that trigger
Even though I dream about it
I keep freezing for one reason:
I don’t wanna have to face her

No I could can never do it
I never seem to pull that trigger
Even though I dream about it
I keep breathing
For one reason:
I don’t wanna have to see her

Semiratruth joins the show to discuss their latest release, "loading..".